A downloadable game for Windows

« Intriguing and, at times, profoundly moving, this is an impressive piece of work », THE TELEGRAPH

Step into the shoes of Sébastien when his Princess gives him an ultimatum: will he finally be decided to have a baby or will she have to leave? Get into his memories to discover which secret lies beyond his hesitation...

An expressive game is all about experiencing someone else’s psychological, social, cultural problems and dealing with the moral and/or ethical dilemmas which result from them.

Keys of a Gamespace fits in that approach of video games, which is linked to Sébastien Genvo’s studies on game design and video games expressive potential. Just like cinema, or comic books, video games are not a minor way of expression. It can also, in its way, deal with serious or tough themes. The following works, for example, were references for our project : Mystic River, EraserHead and Twin Peaks, which happen to be some cinematographic references ; while A distant neighborhood, Black Hole, and American Splendor were some comic books references.

The game is available for Windows in English, French and Portuguese 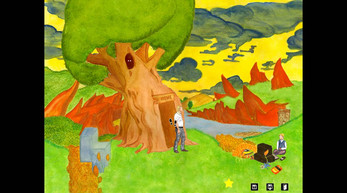 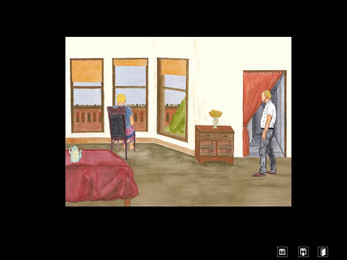 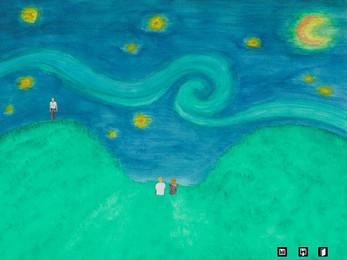 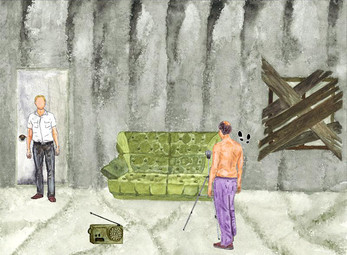